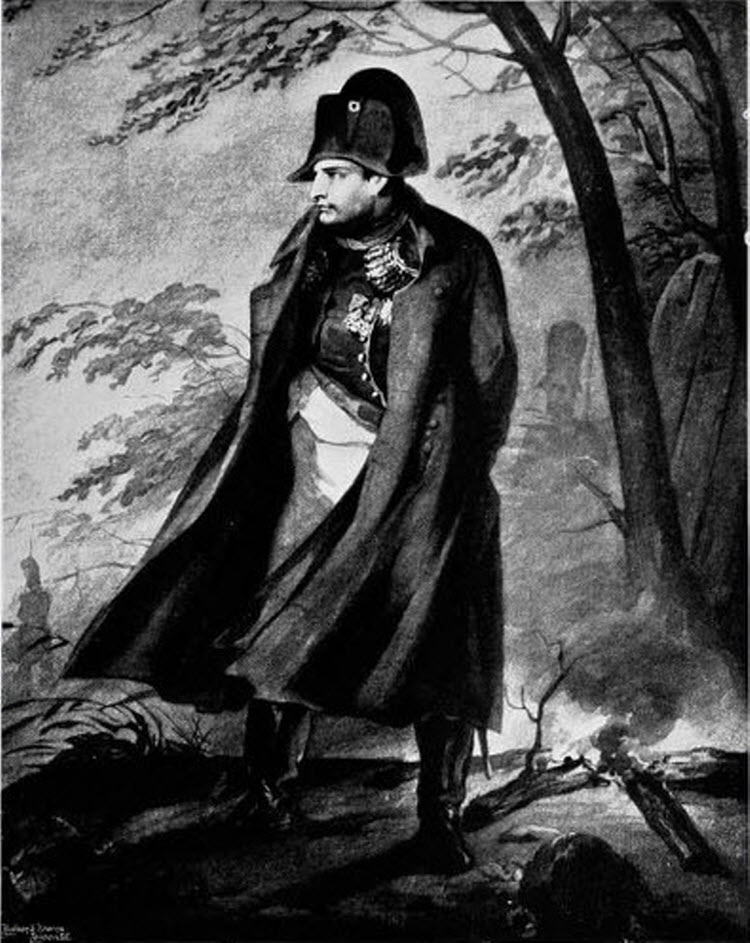 This section records the changes and additions made to this site over time.

November 22, 2015 -- Finished conversion some time ago. Added an article called The Road of No Return which is an excerpt of a translation from a Finnish book (itself translated from the French) about Napoleon's invasion of Russia and the disaster that befell him.

November 8, 2015 -- began conversion of site to the use of Server Side Includes and also began adding advertisements. Disabled the feature which kept the top navigation bar fixed, but I could perhaps bring it back in order to hold an ad fixed on some other site

September 22, 2015 -- Modified the front page's CSS code to remove iframes. Reinstalled adsense on that page only.

April 25, 2015 -- removed all adsense due to some iframe issues with the bootstrap template. Replaced the code with ssi to allow for easy reinsertion later.

January 11, 2015 -- Added information about the last surviving Russian veteran of the Napoleonic Wars

December 9. 2014 -- Optimized and compressed the images on the front page.

December 7, 2014 -- added entries about these French generals: Soult, Lannes, and

November 16, 2014 -- added an article about the Coronation of Napoleon.

Novemember 10, 2013 -- Added article about the Continental System of Economic Blockade

November 8, 2014 -- added an article about the Napoleonic Wars

November 3, 2014 -- Built a section devoted to the Battle of Waterloo

November 1, 2014 -- Added a gallery of photographs of veterans of the Napoleonic wars, many wearing their uniforms from that era.

October 4, 2014 -- Added content to the front page. Created a Timeline. Created a section that will describe the main battles.

March 9, 2014 -- Added article about Empress Josephine. Created a logo which uses the colours of the French flag.

February 6, 2014 -- Harvested images of Napoleon. Set up a basic template